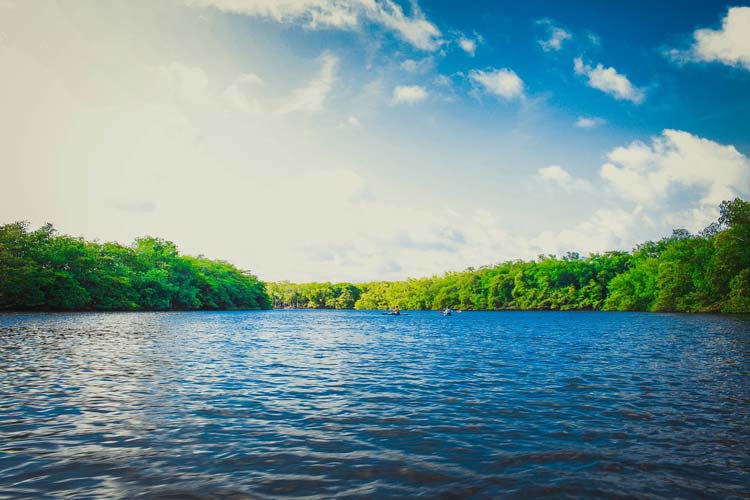 The association SOS AIDE ORPHELIN is a charitable association that aims to help orphans and widows who need material and moral help, It takes care of orphans residing in ALGERIA whose father has died and who live with their mother who is completely destitute and destitute. The objective of the association is to find sponsors around the world to help these orphans financially, morally, to contribute to improving their daily lives and providing for their basic needs, thus ensuring a better and stable future.

The beginning of the adventure

The association SOS AIDE ORPHELIN was created in January 2016. This project came at the beginning from the fact that I no longer worked and that we wanted with my wife (who was orphaned by her 2 parents from her childhood) to make us useful. As my wife and I have already been sponsoring orphans since 2012 in a personal capacity with the association FOREM (Kafil el Yatim) whose seriousness we have greatly appreciated, we have therefore decided to work with FOREM.

FOREM manages orphans and our mission is to find sponsors around the world to support these orphans financially and thus contribute to improving their daily lives.

This support consists in providing the orphan with the opportunity to feed, heal, dress and, above all, have a good education, a necessary and important step to build a better future. This act of sponsorship is not only financial aid but it is also moral support and an emotional bond because the orphan knows that somewhere in the world someone helps him, supports him, thinks of him. The godfather becomes an important reference that sends a message of hope and a lifeline. Sponsing an orphan is a strong and unique personal experience that will allow an innocent and vulnerable child to build his future in complete freedom.

6 years later this project has grown and grown that it has taken on another dimension. Today we are 300 sponsors who sponsor 440 orphans. This was achieved thanks to the kindness and generosity of all the sponsors. We will continue on this path, to find new sponsors to be the lifeline of many other orphans (there are currently 2000 orphans waiting) Sponsing an orphan only costs the modest sum of 240 € per year that can be paid in one go or pay 20 € per month

Provide education and medical care to orphaned children. Support the promotion of education, particularly education through the schooling of disadvantaged children.

Respect for the dignity and worth of the beneficiary. And impartiality in action by helping only the most deprived orphaned children, in an equitable way

Humanity, which implies that a central place be given to the safeguarding of human life and the alleviation of suffering. Helping those who are suffering.

SOS Aide Orphelins is based on the responsibility to help the most deprived and to support them to improve their daily lives.

Sos Aide Orphelins wants to guarantee respect for the rights of its orphans and strives to treat them all in the same way and with dignity.

SOS Aide Orphelins puts its expertise, skills and energy at the service of its orphans in a concrete and sustainable way.

FOREM is a foundation that deals with several areas: Humanitarian Aid, Psychology and Mental Health, Addiction, Environment and Sponsorship of Orphans, FOREM is located in ALGIERS. For the field of Orphans, FOREM works with a CANADIAN association, with the sponsors of ALGERIA, with the Red Crescent of the ARAB EMIRATES and with our association SOS AIDE ORPHELIN. FOREM manages 10,000 orphans who live with their mother who is a completely destitute woman, (In ISLAM a child is considered orphan if he has lost his father and a fortiori if he has lost the 2.) On 10000 orphans 8500 are sponsored by donors in the ARAB EMIRATES

FOREM works as follows: When a mother is aware of the existence of FOREM, she will submit her file which is composed of the photo of the orphan, the birth certificate of the orphan, the father’s death certificate, the mother’s identity card, proof of being without resources and finally a crossed check, (Payment is only made by transfer).

The same file is also stored at FOREM

The sponsor does not have an employment contract, he can stop sponsoring after a year. It is FOREM which decides the amount to be given to each orphan, The sum is 37,800 dinars which corresponds at the official exchange at 240 €.
SOS AIDE ORPHELIN makes a semi-annual payment to FOREM which then pays the orphans.

A few days before the transfer, the mother and her child (ren) go to FOREM to take a photo and a signature to avoid cheating.

FOREM asks each orphan to write a thank you letter with blessings for their sponsor. This letter is sent to the sponsor at the beginning of the year. In addition, the godfather and godmother can communicate all year round either by telephone or by mail, when they are traveling to the country, they can visit orphans. 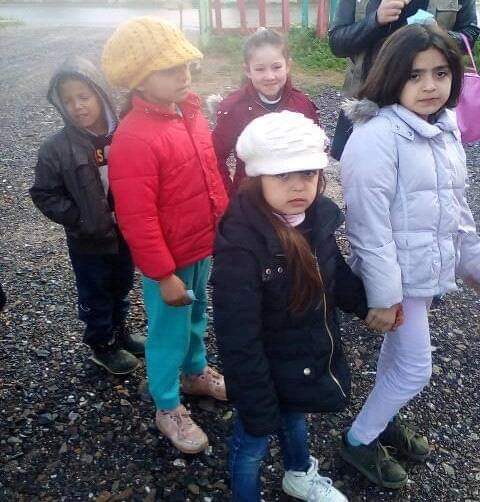 How can we help?

Your donation can help our children grow into educated, productive and empowered adults.